A local park which is well-known for its attractive collection of trees has celebrated its 50th anniversary.

Clemson’s Park was donated to the people of Littleover by the Clemson family, and originally formed  part of their land behind their property on Burton Road. 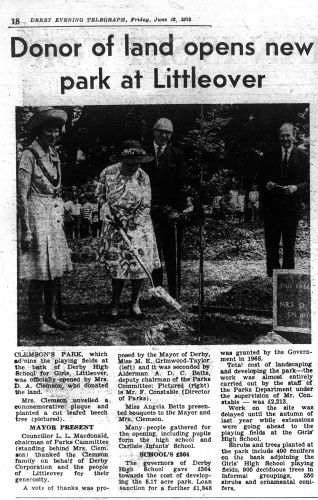 A photograph from our Local Studies Library appeared in the Derby Evening Telegraph on 12th June 1970, and shows Mrs D A Clemson unveiling a commemorative plaque. 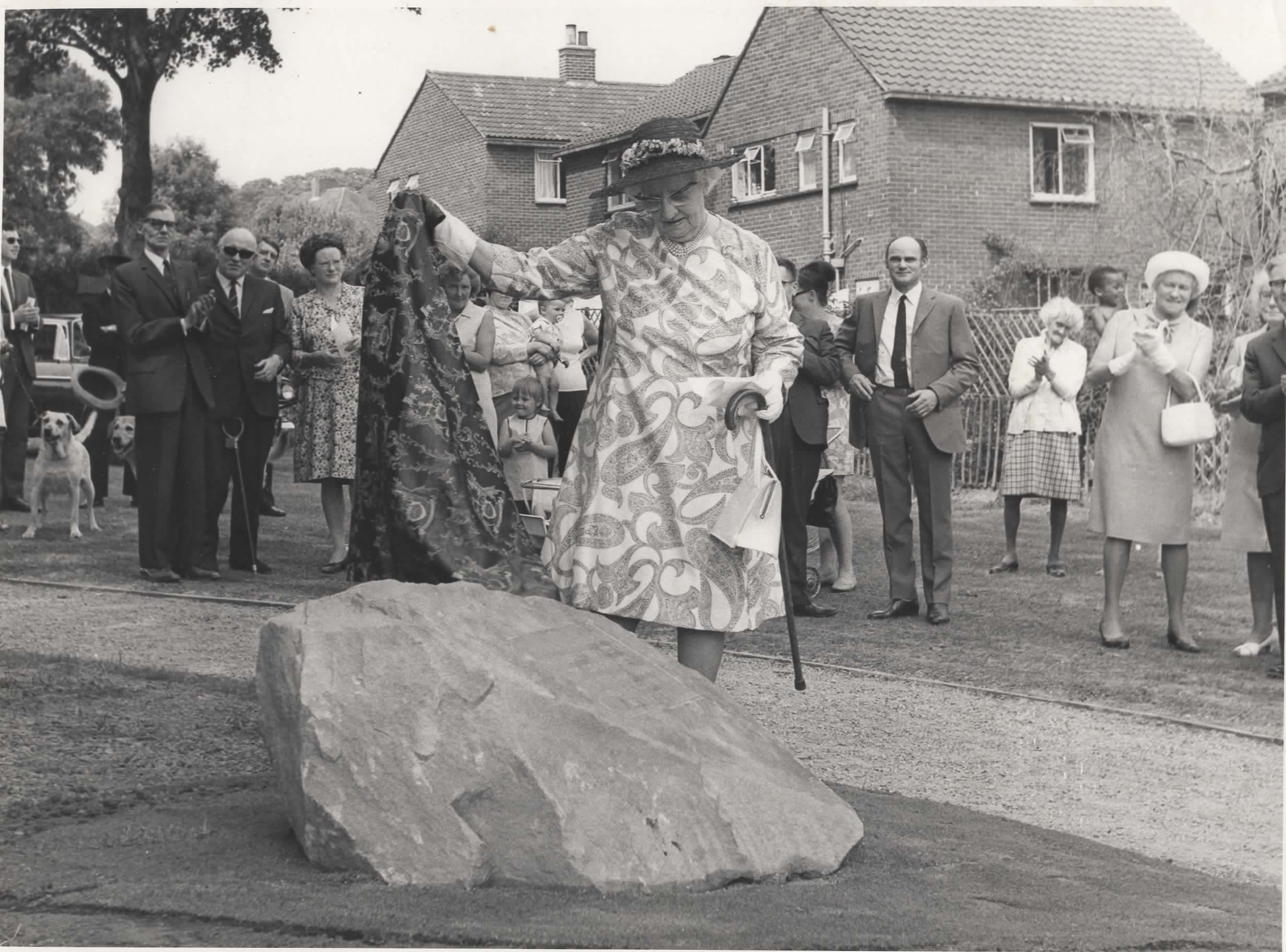 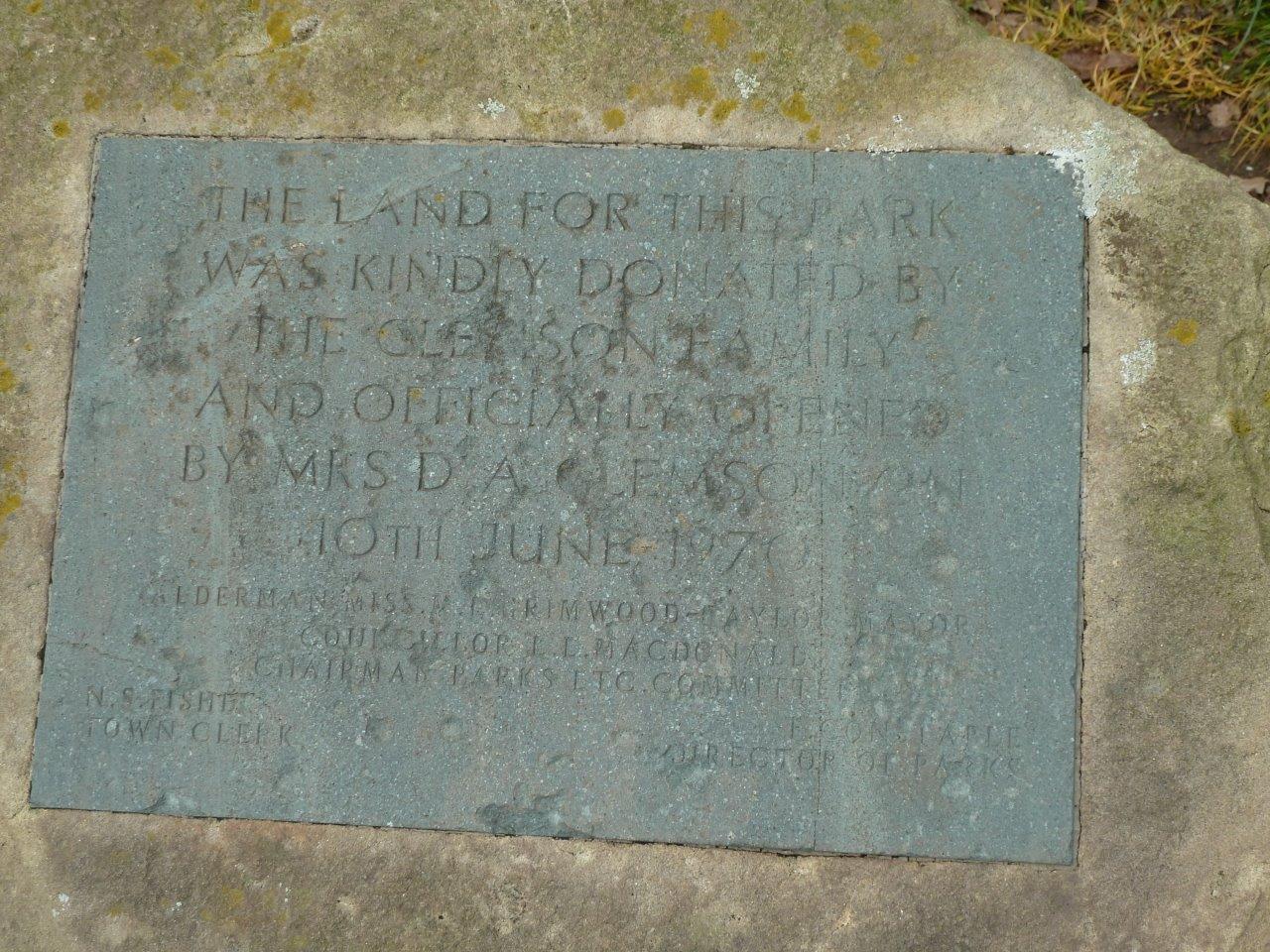 In a second photograph, Mrs Clemson is seen planting a beech tree, with the Mayor, Councillor Miss Eleanor Grimwood-Taylor, standing next to her and children from Carlisle (sic) Infants School in the background. 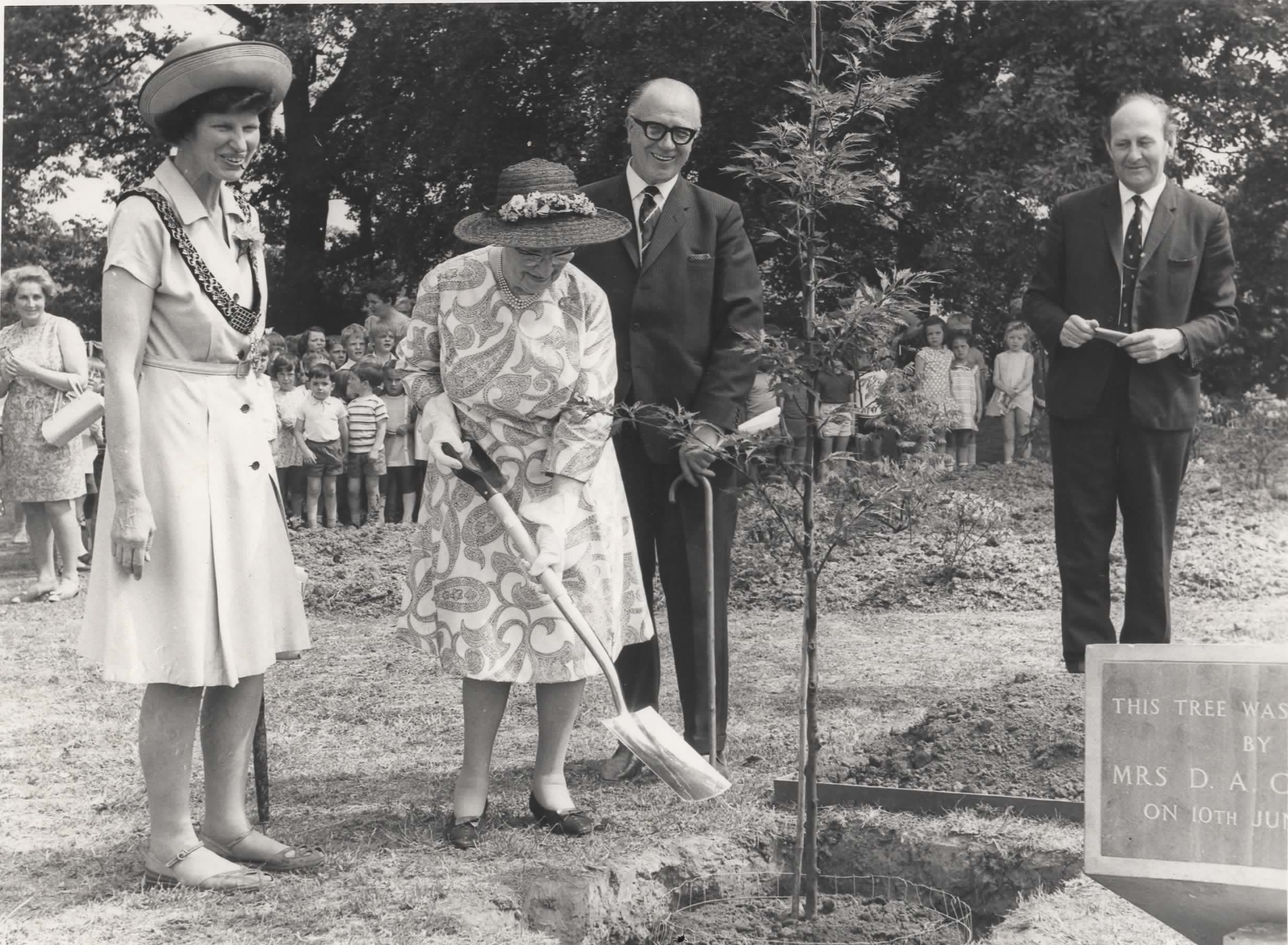 Although the beech tree planted by Mrs Clemson no longer stands, the park now has more than 50 different species of trees, including oak, maple, rowan, whitebeam, poplar, birch and beech, making it an attractive local arboretum. The Friends of Littleover Parks, who look after Clemson Park, have produced a walking route identifying a number of the trees. Volunteers are planning to plant more trees in the autumn. 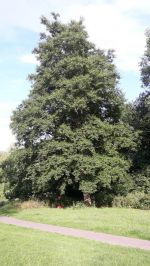 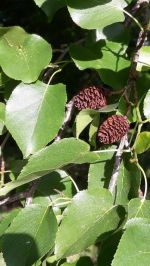 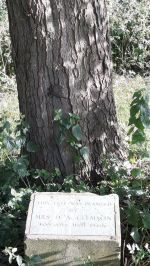 The Friends have launched a fundraising campaign to provide a bench or specimen trees to mark the 50th anniversary. To find out more about the trees in the park, and to contact them if you would like to make a donation, go to the Friends of Littleover Parks page. 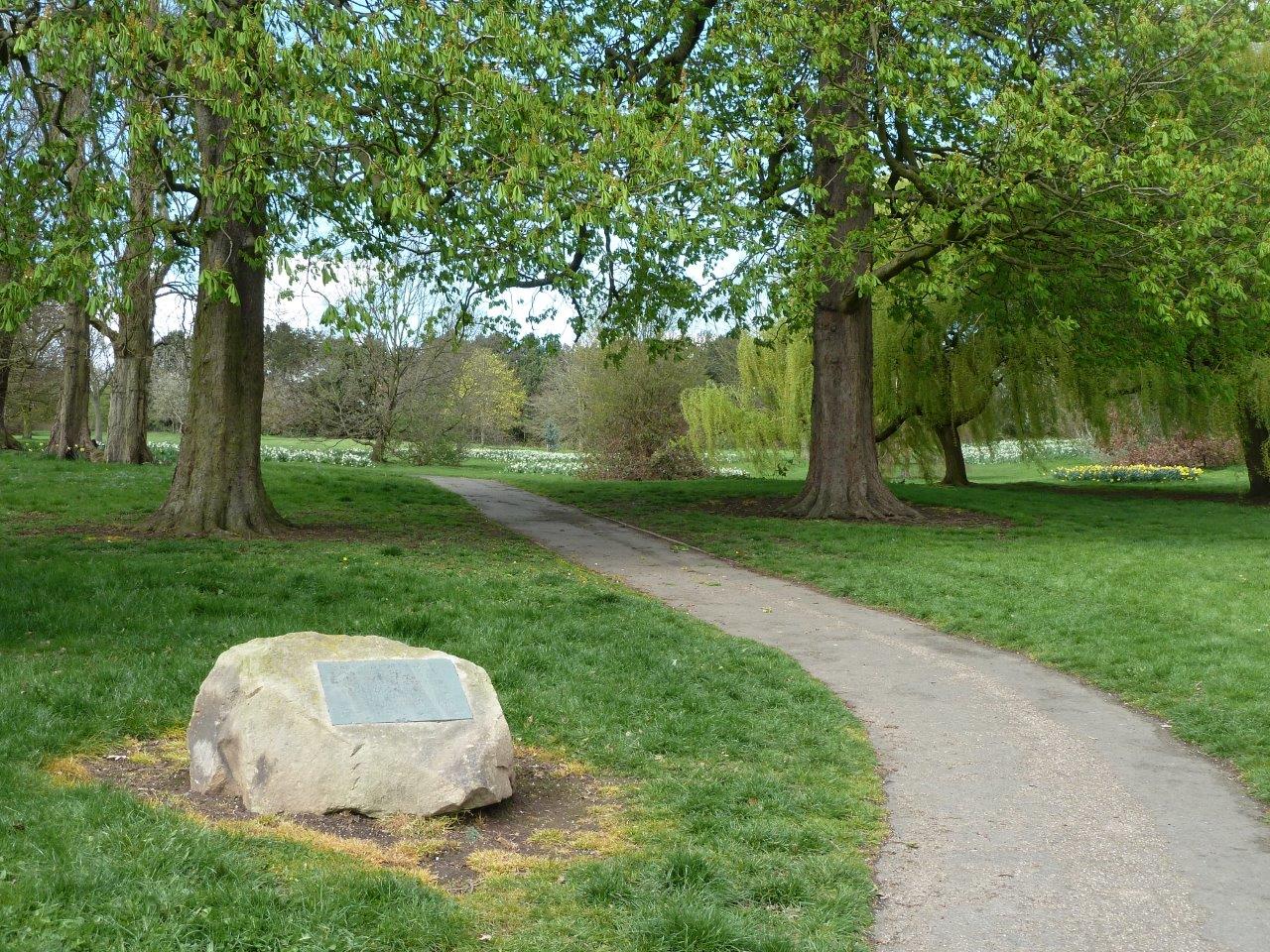 Today the plaque unveiled by Mrs Clemson, and a smaller plaque to mark the tree planting can be seen, with a handsome Italian Alder standing near the site of the original beech. 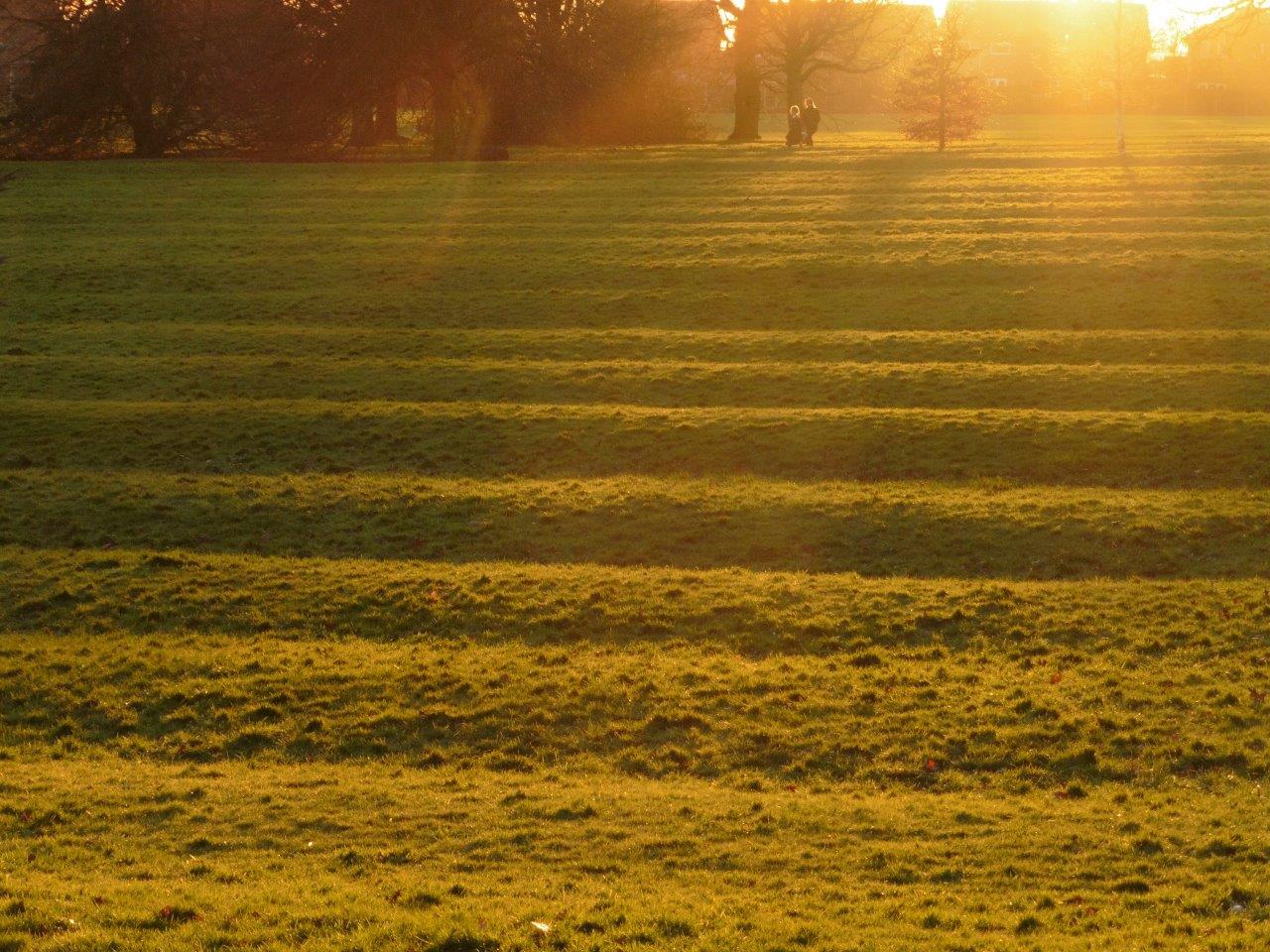 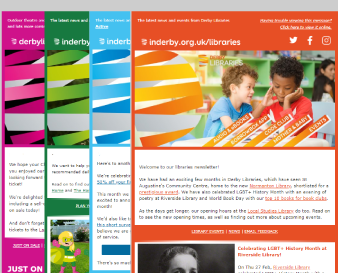 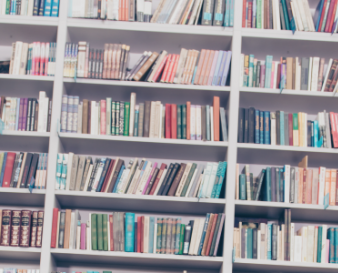