National track champions come out on top at Derby Arena

For the fourth year Derby Arena hosted both the National Madison and Omnium championships, which saw two spectacular days of racing in a single weekend.

After a thrilling Grand Prix which saw intense racing, the Grand Prix programme was finished with the Madison races. We saw Jenny Holl and Anna Docherty and Rhys Britton and Fred Wright crowned the national Madison champions. Holl and Docherty claimed the women’s title by just two points over Ella Barnwell and Amelia Sharpe, while Britton and Wright were completely dominant in the men’s event. 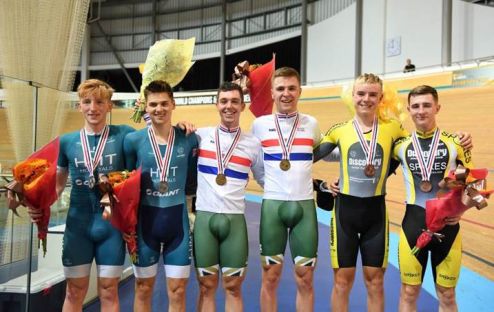 On Sunday we saw the Omnium programme which was fiercely competed in both the male and female events. Following Saturday’s successful Madison, Rhys Britton took the first victory to establish an early lead. However, the men’s race became a masterclass in how to ride an Omnium by Ethan Hayter. With a positional error in the first race, Ethan made up for it in the remaining races showing world class endurance and speed to clinch the Men’s Omnium title. The Women’s Omnium saw a number of riders hold the first place position during the events but a consistent set of results backed up by a smart points race saw Ella Barnwell pull clear. It was Ella Barnwell who came out on top with Anna Docherty and Anna Morris taking second and third respectively. 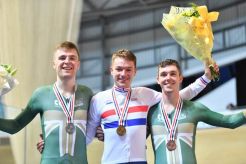 The weekend was a great success seeing thrilling and intense racing throughout the events.

If you’ve been inspired to ride the track, find out more about track cycling at Derby Arena here. 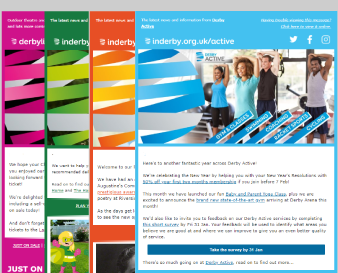 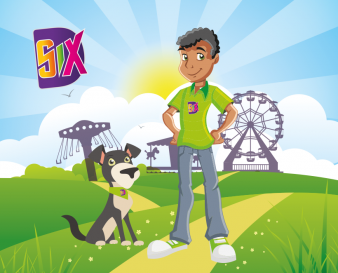