Netball at Derby Arena is now just a walk in the court!

Derby Arena are proud to be offering the opportunity for women of all ages to come and give Walking Netball a go.

England Netball’s Walking Netball has evolved from a growing demand for walking sports. Walking Netball is a slower version of the well-known game; it is netball, but at a walking pace. The game has been designed so that anyone can play it regardless of age or fitness level.

From those who have dropped out of the sport they love due to serious injury, to those who believed they had hung up their netball trainers many years ago, it really is for everyone.

Women the length of the country have begun playing the game of Walking Netball for the fun, laughter and camaraderie the social session brings, as much as the health benefits on offer. It can give those who feel isolated an outlet, provide an activity for those who don’t deem themselves fit enough to run anymore and offer a stepping stone for those looking for a pathway back into netball.

Derby Arena is proud to champion active women with #ThisGirlCan and now we're giving even more women the opportunity to get active with Walking Netball. 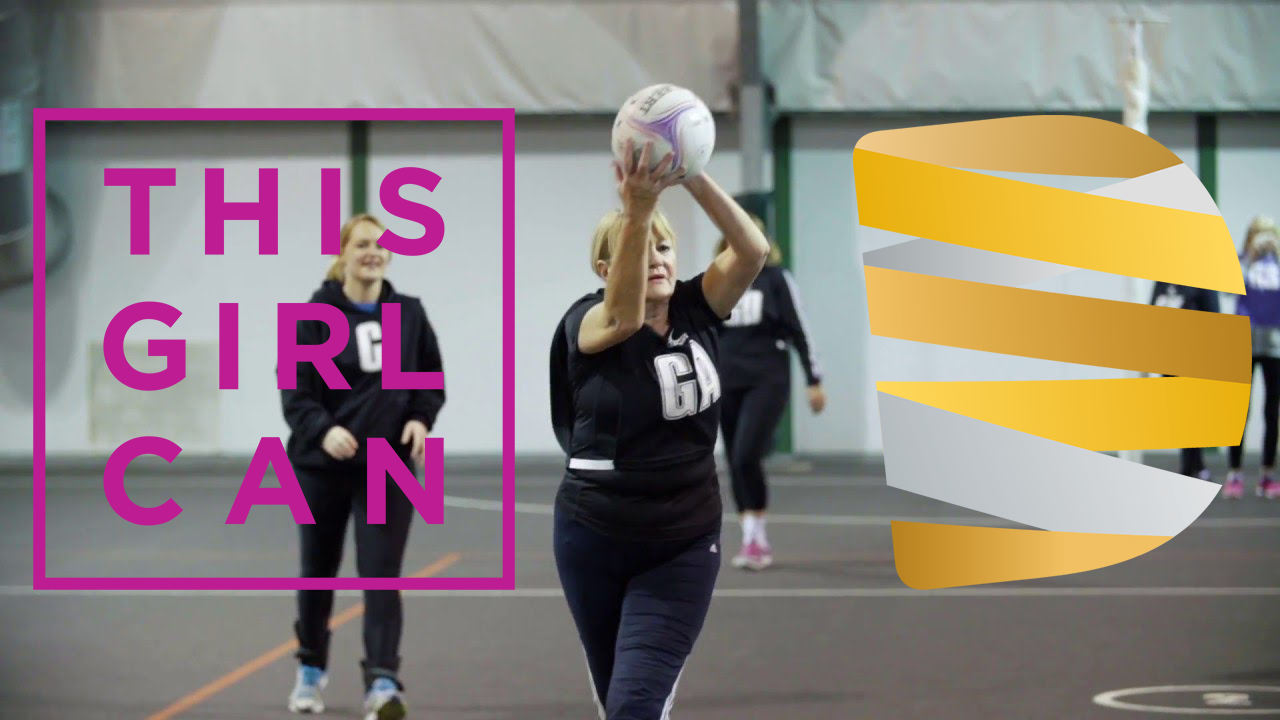 Get back into Netball with ease at Derby Arena!