The History of The Derby Arboretumn

In 1840, Derby’s Arboretum was opened to the public for the first time. Donated to the people of Derby by Joseph Strutt, designed and created by John Claudius Loudon it was the first specifically designed public park in England.

The Arboretum was officially gifted to the town on 16th September in a ceremony in the council chambers and was opened to the public on 17th September 1840.  The Town Council marked the occasion with a public holiday. The celebration which attracted over 20,000 visitors and included a procession by the town’s dignitaries, music, tea and dancing in the park.

Strutt was a local cotton mill owner and the first Mayor of the reformed Borough of Derby. He wanted to provide the people of Derby with a place for exercise and recreation in what was then a rapidly growing town.

He commissioned the renowned landscape designer John Claudius Loudon, an influential writer on horticulture and garden design in the early 1900s  to design the park. The Arboretum is one of his few remaining works almost completely intact. It attracted much interest nationally and internationally, and parts of Central Park in New York were based on its original design.

Both Strutt and Loudon had a passion for improving the quality of life for ordinary people and believed that by visiting the Arboretum, people would be educationally uplifted and improve their minds as well as having the opportunity of enjoying the natural world close at hand.

Loudon designed the park to include mounds planted with trees and shrubs to disguise the paths and park boundaries to give a much greater illusion space within the11 acre site. Loudon planted the trees in family groups all numbered as you walled around the park. Number one being a Magnolia acuminate (cucumber tree located by the Grove St entrance) which along with several other specimens is an original 1840 planting still on site today. Loudon also determined that no two species of tree or shrub were to be the same giving an ever changing canopy of interest as one walked around the Arboretum.

Today, the park has unique heritage value. It attracts national and international visitors and is included in the English Heritage Register of Parks and Gardens and is a grade 2* listed landscape. 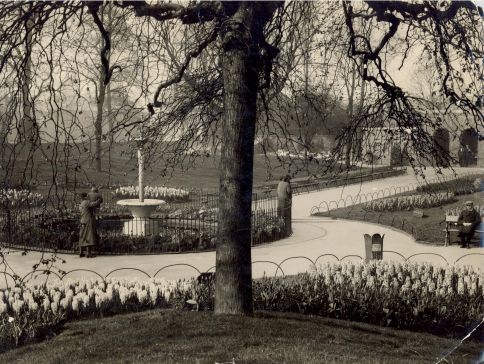 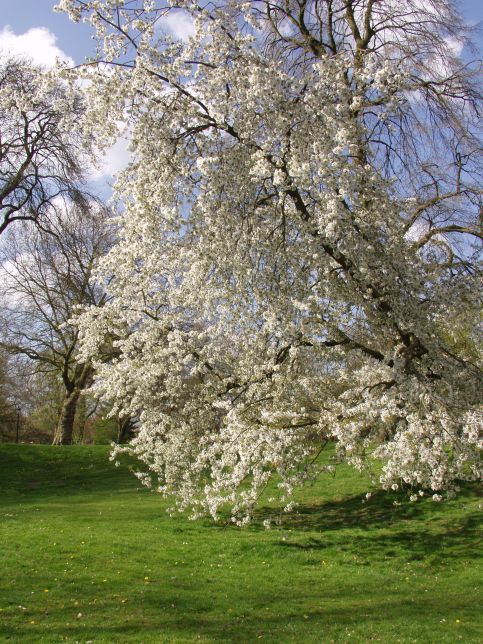 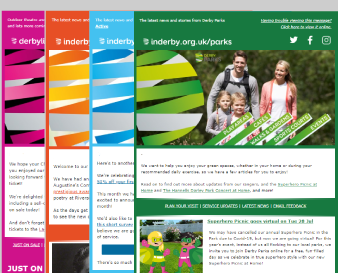